New Toyota Fortuner facelift will come with many changes 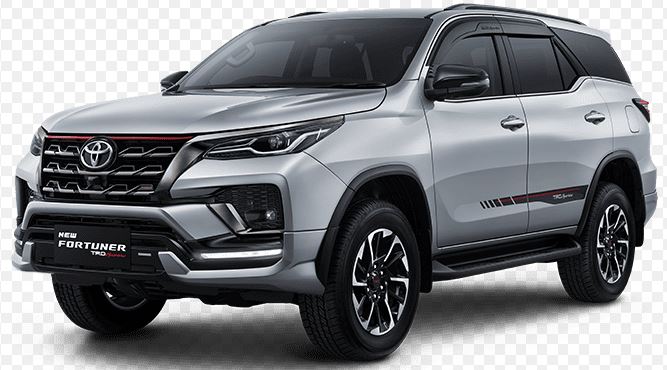 Toyota is about to launch its new Fortuner facelift model soon. According to the report, it will be launched on 6 January. There will be no changes in the engine of the new Fortuner, but many changes will be seen in its exterior and interior. Information about its booking and delivery can also be revealed soon.

The current Fortuner was introduced in the year 2016 and now the company is about to launch its facelift model after four years. Talking about the changes, the front grille and rear bumper have been given a new design on the exterior of the Toyota Fortuner. The new Fortuner with large air intake will have bi-LED headlamps with integrated LED DRLs. It will also get 17-inch alloy wheels. Its front portion will be sharpened beforehand.

Talking about the interior, some changes have been made here as well. An updated infotainment system is to be provided in the Toyota Fortuner facelift, while changes will also be seen in its instrument cluster. Seats with leather upholstery are to be brought in the new Fortuner with a new shade. In this, air purifiers, 360 degree cameras, wireless charging and many additional features will be given. The company can also offer voice command feature in this car. Talking about safety, it can get features similar to the international model such as front parking sensors, lane keep assist, adaptive cruise control and autonomous emergency braking.

It can be brought with the option of the same 2.8-liter 4-cylinder diesel engine and the second 2.7-liter petrol engine. Its diesel engine generates 201 bhp of power and 500 Nm of torque, while the petrol engine will produce 164 bhp of power and 245 Nm of torque. Bookings for Toyota Fortuner facelift have been started at dealership level. This SUV is going to compete with Ford Endeavor, Mahindra Alturas G4 and new model MG Gloster in the Indian market.