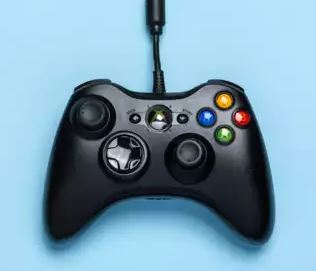 As Sony and Microsoft launched their new gaming consoles, the overall sales of video games surged to a record $6.9 billion for the month of November in the US, according to a news report.

The momentum was achieved with a record $1.4 billion spent on new hardware (up 58 per cent from last year) mostly spent on Sony PlayStation 5 and Xbox Series X and S.

The strong month brought year-to-date hardware sales just short of $4 billion, up 34 per cent from this point last year. Overall sales rose 35 per cent year-over-year to a record November, according to data provided by global market research company NPD Group.

To date, the Switch has sold more than 22.5 million units in the US, and Nintendo revealed this month that more than 68 million units have been sold globally. The full-game chart was topped by the year’s biggest launch, Call of Duty: Black Ops Cold War. It became the best-selling game of 2020.

Sony confirmed to refill its PlayStation 5 stock by the end of the year after the newly-launched gaming consoles were sold out in its biggest launch ever.

Whenever it arrives, PlatStation5 will cost Rs 49,990 in India and the PS5 Digital Edition will be available for Rs 39,990.