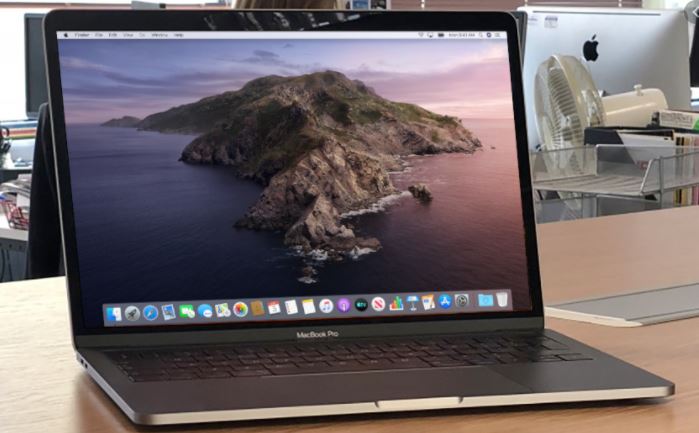 Apple is planning to launch its new 13-inch MacBook Air as well as 13- and 16-inch MacBook Pro models at the November 10 event, according to a report. The new MacBook models are likely to have the anticipated Apple silicon, which is said to be based on the company’s A14 Bionic SoC that is already powering the iPhone 12 series as well as the latest iPad Air models. The Cupertino company sent the media invite for the event on Monday, without detailing any specifics.

The invite mentioned “One more thing” that is expected to be the new Mac machines with the Apple silicon, Bloomberg reports. These new machines are said to include the new 13-inch MacBook Air alongside the 13- and 16-inch MacBook Pro models that all three are speculated to come with the new SoC.

The new MacBook Air and MacBook Pro in 13-inch size are said to be further ahead in production and are likely to receive their announcement at the November 10 event. However, Apple may take some time in bringing the 16-inch MacBook Pro to the market.