New Assembly Building:New assembly building to be built on 51 acres in front of the ministry, Bhoomi Pujan on 28th 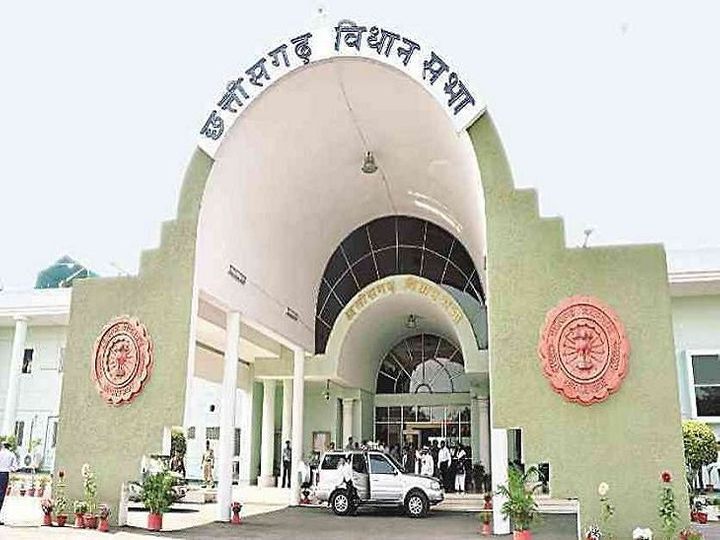 All major government buildings will be in one place