New assembly building, Bhoomi Pujan to be built in Chhattisgarh for 270 crores today 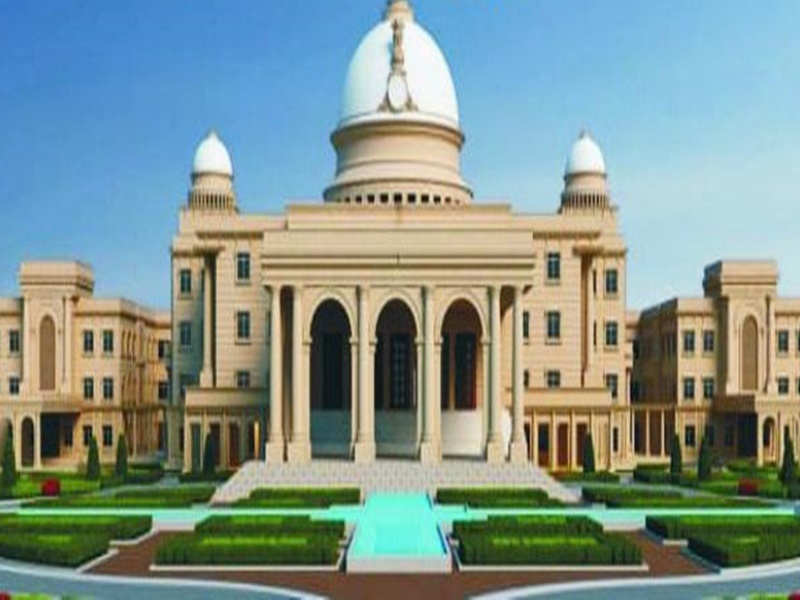 Chhattisgarh News: Raipur. Bhumi Pujan of Chhattisgarh’s new assembly building will be held at 12 noon on Saturday by Congress National Sonia Gandhi and Rahul Gandhi with video conferencing. The new building will be behind the Mahanadi (Ministry) and Indravati (Head of Department) buildings in Atal Nagar Nava Raipur. Assembly Speaker Dr. Charandas Mahant went there on Friday to take stock of the preparations.

It will be constructed on about 51 acres of land just opposite the ministry and HOD building. A proposal of Rs 270 crores has been prepared to construct the new building of the Legislative Assembly. After getting the approval for the construction of the new assembly of Chhattisgarh, the Public Works Department will issue its tender. The new assembly building is targeted to be completed in a maximum of two years.