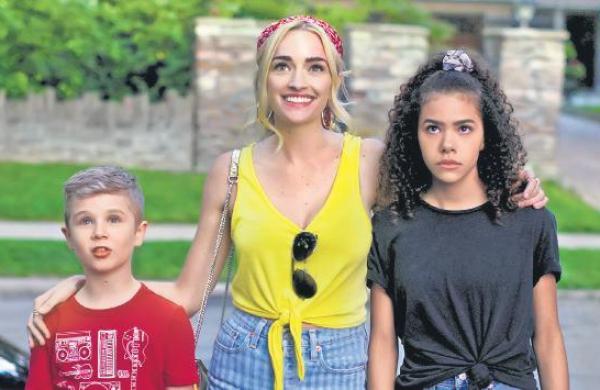 Ginny and Georgia tells the tale of Ginny Miller, an angsty and awkward teenager who often feels more mature than her thirty-year-old mother Georgia Miller.

After years on the run, Georgia desperately wants to put down roots in picturesque New England to provide a ‘normal life’ to her family. However, Georgia’s past threatens her and her family’s new way of life.