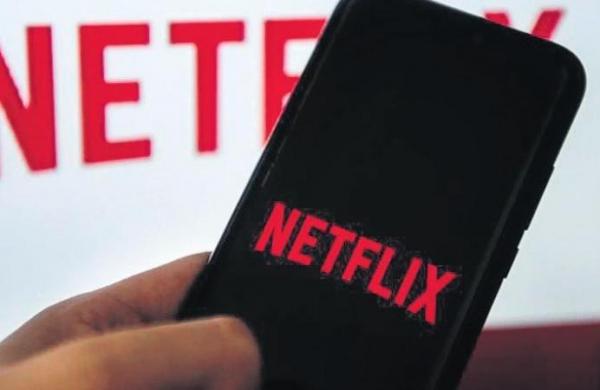 By ANI
WASHINGTON: Streaming service Netflix has launched a new mobile feature that will provide its subscribers the opportunity to get their dose of laughter, without having to watch a whole TV show or movie.

According to The Verge, Fast Laughs, which at the moment is only available for iOS device owners in select countries, looks and feels very similar to TikTok or Instagram Reels. The concept is that different short clips, which are taken from shows like ‘Big Mouth’ or stand-up specials from comedians like Jerry Seinfeld and Ali Wong, will play directly within the Netflix app.

If any of the shows, films, or comedy specials sparks interest, people can add the said title to their saved list to watch later. Patrick Flemming, director of product innovation at Netflix, said, “We’re always looking for new ways to entertain and make discovery easier for members.”

He added that Fast Laughs is a “new full-screen feed of funny clips from a wide variety of Netflix titles, ranging from films and series to our deep bench of stand-up specials.”

Considering the growth and prominence of TikTok in the market right now, Fast Laughs makes sense for Netflix. Netflix’s last few earnings reports have specifically referenced TikTok as a major competitor. Though Netflix and TikTok make different types of content, people are spending more time on TikTok, which results in less time on Netflix.

As per The Verge, to access Fast Laughs, subscribers can use the bottom navigation menu to click on the Fast Laughs tab. Netflix will start testing Fast Laughs on Android devices soon.