Netflix acquires ‘Knives Out’ sequels for a whopping USD 450 million 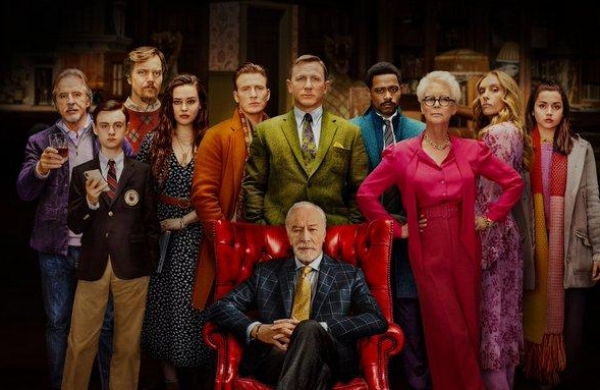 By PTI
LOS ANGELES: Streaming platform Netflix has bought the rights to the sequels of director Rian Johnson’s “Knives Out” for a whopping USD 450 million, with Daniel Craig set to return in the two follow-ups of the murder mystery franchise.

Touted as one of the biggest deals ever made for the rights to a movie series by a streamer, the deal gives Netflix a new and popular film series led by the outgoing James Bond star.

The film was produced by Media Rights Capital (MRC) and was distributed by Lionsgate.

It earned USD 311.4 million on a USD 40 million budget, with Johnson garnering a nomination for an Oscar for best original screenplay.

According to Variety, it is unclear if MRC will also return to back the sequels.

Craig, who is waiting for his fifth and final outing as the iconic spy James Bond in “No Time to Die” to hit theatres later this year after several production and COVID-19 related delays, will get to be part of another money-spinning film series in “Knives Out”.

Johnson, whose previous directing credits include “Star Wars: The Last Jedi” and “Looper”, said in a 2019 interview that he wants to follow the template made famous by iconic detective author Agatha Christie if he decides to make another film in the whodunnit genre.

It is unclear if the films will also have a limited theatrical release besides streaming on Netflix.