Neither absent was selected, nor 88 was identified from the same center, deletion of questions is a continuous process 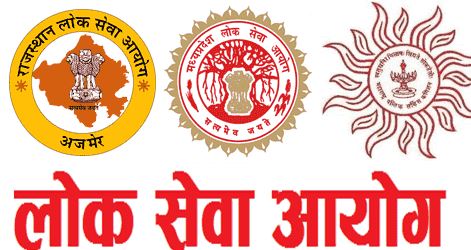 The Chhattisgarh Public Service Commission has identified the complaints related to marking for interview of absent student in written examination of Assistant Professor (Higher Education Department) Exam-2019, elimination of 105 questions and identification of about 88 candidates of same examination center in Durg district. . The Commission has said that in the investigation of the complaint related to the identification of the absent student in the examination of Assistant Professor, the complaint has been debarred after it is found to be baseless. Similarly, out of 2450 questions, 105 questions were deleted for various reasons, which is a continuous process of any commission or institution. Similarly, the matter of identifying 88 candidates from the same examination center is also completely baseless and untrue.