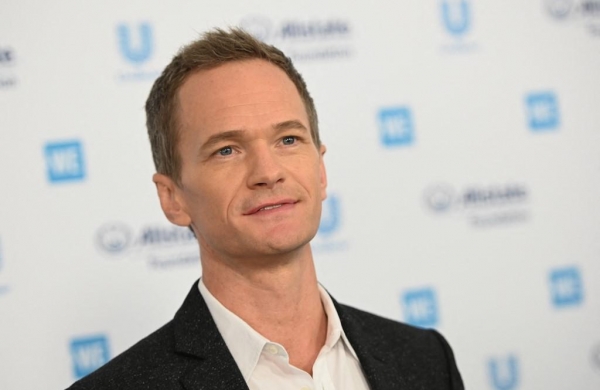 By PTI
LOS ANGELES: “How I Met Your Mother” alum Neil Patrick Harris is set to headline the HBO Max film “8-Bit Christmas”, based on Kevin Jakubowski’s debut novel of the same name.

According to The Hollywood Reporter, Michael Dowse, best known for “Stuber” and “What If?”, is attached to direct the film.

Set in suburban Chicago in the 1980s, “8-bit Christmas” is a heartfelt and humorous look at childhood misadventures.

It revolves around a 10-year old boy named Jake Doyle and his epic quest to find the best video game system.

Harris, who serves as the narrator on the movie, is cast as the adult Jake.

Fegley is portraying the young Jake, while Raphael and Zahn are will play the role of his parents.

Jakubowski has adapted the book for screen and will also executive produce the film with Whitney Brown.

Nick Nantell and Jonathan Sadowski are credited as producers as well.

Production on the film is underway in Toronto.