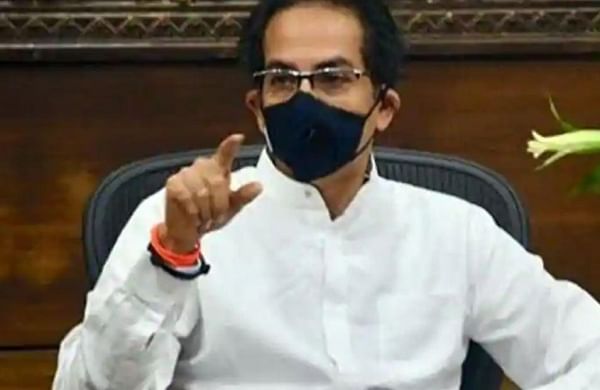 By PTI
PUNE: With heavy rains last month causing deluge in parts of Maharashtra, Chief Minister Uddhav Thackeray on Monday said there is a need to devise a “permanent solution” to the frequent flood crisis in the state and take some stringent steps towards it.

The chief minister reached the flood-hit Sangli district in western Maharashtra where he visited Bhilwadi, Ankalkhop, Kasbe-Digraj and various other areas to take stock of the situation, and reviewed steps taken by the administration towards flood management.

“We have to work on two fronts – providing immediate relief to people affected by floods, and that work is going on. The administration acted in advance and evacuated people to safety,” he said.

“Besides providing immediate relief, we will have to work on a permanent solution to the frequent crisis of floods in the region and for that, we will have to take some stringent steps,” the CM said.

Thackeray said if some constructions are causing obstacles to the natural flow of water, they need to be removed.

ALSO READ: Over 18,700 families affected in Mahad, Poladpur in Raigad

He also underlined the need for permanent rehabilitation of those affected by frequent floods and said people’s cooperation will be needed for this.

“To address the issue of flood situation in western Maharashtra, there is a need for effective flood management. I received some suggestions about diverting the flood waters to drought-hit areas. We are thinking about it also,” he said.

Thackeray said a committee of experts will be formed for flood management.

“There is a need to conduct a study of landslide incidents and relocate human settlements which are at the foothills of such landslide-prone areas,” he said.

The CM said there is a need to continue the development works, but it is also important to analyse the pros and cons of such works.