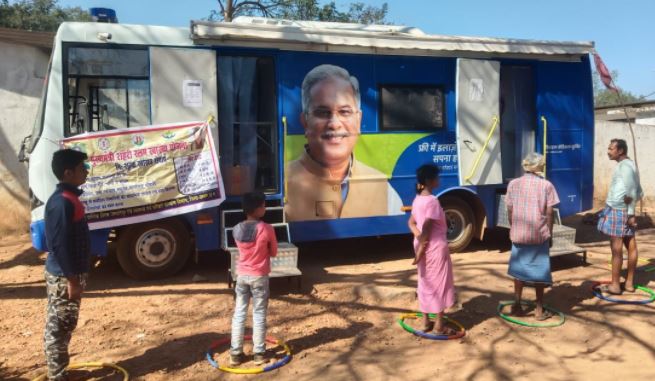 The poor living in the slums of the urban areas have also started getting health facilities easily. Under the Chief Minister Urban Slum Health Scheme, which started in the month of Bastar district, about four thousand people have been provided health facilities so far.