Nearly 70 per cent expenditure on health to come out of patients’ pockets: Finance Commission report 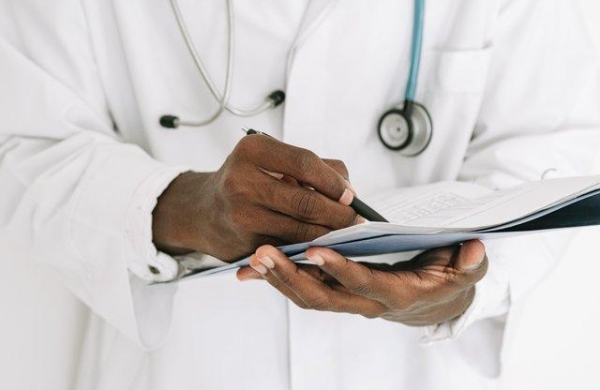 Express News Service
NEW DELHI:  Nearly 70 per cent of expenditure on health has to be borne by the patients and this pushes about 60 million Indians into poverty each year, the Finance Commission has said.

In its report, the top panel has made strong remarks on the poor healthcare system, saying even 73 years after independence the quality healthcare has remained elusive for many. The report said the Covid-19 pandemic had exposed various fault lines in the country’s health sector.

“We find about 70 per cent of expenditure on health is out of pocket, one of the highest globally. High out of pocket expenditure poses the largest risk to the population living below, and at the margins of, the poverty line,” it said.

The report talked about low investment, sharp inter-state variations in the availability of health infrastructure and in health outcomes, supply side problems of doctors, paramedics, hospitals and inadequate number of healthcare centres like PHCs, sub centres and CHCs are some of the structural challenges that exist.

The commission pointed out the high dependence of the common people on the private sector for their healthcare needs. “Irrespective of the ability to pay, people increasingly seek private health care even for minor illnesses like cold, fever and diarrhoea.”

“Private health care is not only expensive but may also lack trained and skilled manpower. People in rural areas face an additional handicap of location because health care facilities have a significant urban bias,” the report said. “An estimated 60 million Indians are pushed into poverty each year due to out-of-pocket payments for health. This is a major shortcoming, as ensuring financial protection is one of the key pillars of universal health coverage.”