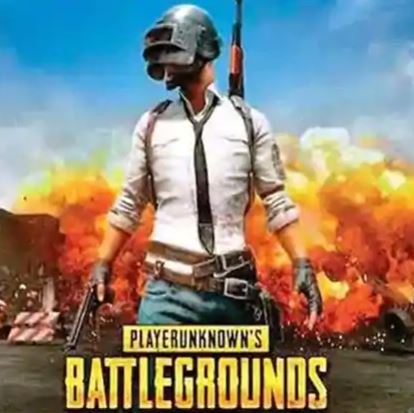 Despite the government’s ban on PUBG Mobile, people are still downloading and playing the game which are foreign versions including Korea (KR). Also Read – PUBG Mobile India Launch Date: What’s The Current Status ? When is it Releasing? Check All Latest Updates Here

Indian YouTubers who have been taking advantage of a VPN service and livestreaming or uploading videos of their PUBG Mobile KR gameplays could now be penalized. Also Read – Good News For PUBG Fans! Battle Royale Game Likely to Join Hands With Google For Its Early Release – Check Latest Updates

A blogger recently sent letters to such gamers warning them that they could face consequences for breaking the law. Also Read – PUBG Mobile Global Version: Check Full List of Redeem Codes in 2020 & Steps to Use Them | Latest Updates

To this, creators from the Indian gaming community asked for a “text from the government, explicitly saying that the PUBG Mobile KR (Korean) version of the game is banned.”