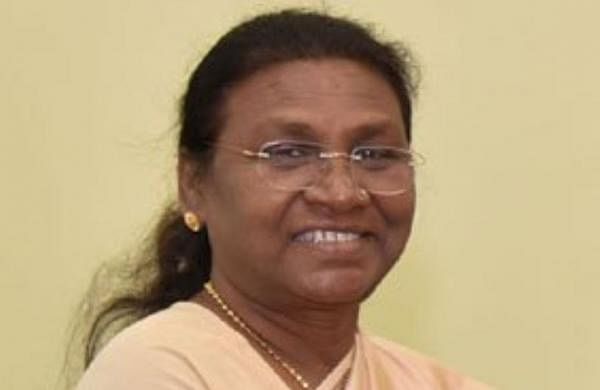 Modi said her candidature for the post of President has been appreciated across India by all sections of society.

She is expected to file her nomination papers on Friday, with Modi tipped to be the first proposer.

A host of senior BJP leaders, including Union ministers and functionaries from other parties supporting her bid, are also set to be among the proposers.

In a tweet, Modi said, “Met Droupadi Murmu Ji. Her Presidential nomination has been appreciated across India by all sections of society. Her understanding of grassroots problems and vision for India’s development is outstanding.”

She will also meet a host of senior leaders and then embark on a nationwide campaign, urging different political parties to support her bid.

If elected, a strong possibility given that Murmu (64) already has the support of a majority in the electoral college, she will be the first tribal person to be the President of India.

The Opposition has fielded former Union minister Yashwant Sinha as its joint candidate for the post.