NDA may get 160 seats, but BJP will dominate Nitish 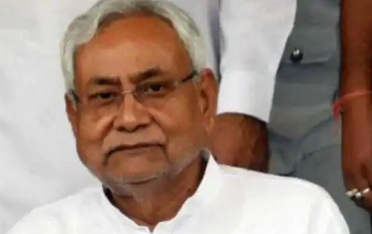 According to a survey conducted for the Bihar Assembly elections, the Nitish Kumar-led NDA government can be formed once again in the state. A similar figure has been encountered in the Open Now poll of Times Now and Sea Voters. According to the survey, the NDA can win 160 seats out of the total 243 assembly seats in Bihar.

While the Rashtriya Janata Dal (RJD) -led grand alliance can get 76 seats. Others have 7 seats, of which five can get LJP. If we talk about party wise seats, then BJP can get 85 seats in JDU, 70 seats in JDU and 5 seats for us and VIPs in 160 seats of NDA. At the same time, RJD can get 56 seats in the grand alliance, Congress 15 and the Left 5 seats.