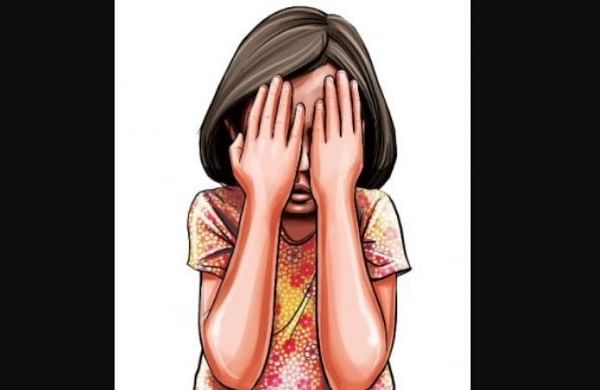 NEW DELHI:  Enrolling child artists with the district magistrates, a disclaimer specifying measures against abuse during shoots, timely wages, no disruption of studies and safe working conditions – these are among the provisions of draft regulatory guidelines prepared by the National Commission for Protection of Child Rights (NCPCR) for the entertainment industry.

The rights body, which has described children engaged in the entertainment industry as child labour, has also included penalties and punishments if the producer, parents or legal guardians are found violating child labour rules.

One of the most important proposals is that all child artistes, including singers and sportspersons, should be registered with the district magistrate and that there should be periodic inspections under Section 17 of the 1986 Act. It also said that the DM shall, if required, instruct the District Child Protection Unit to conduct an inspection of the workplace, and issue a permit to the producer, which will be valid for six months.

“In the absence of a monitoring mechanism, the children in the industry are at grave risk of exploitation because they lack the legal right to the earnings they generate, or safe working conditions and adequate protections via labour laws,” said NCPCR chairperson Priyank Kanoongo.

The guidelines mention in detail the content and the role of the child so that he/she does not feel embarrassed or distressed. The other provisions include that a child should not be shown as taking alcohol, smoking or using any other substance. They should not be engaged in a situation involving nudity.

Registration of child artists with DM
Producer to ensure a safe environment
No disruption of studies
Timely payment of wages
Disclaimer that child rights rules have been followed during production
Children will be provided adequate nutritious food
Child artists will not share dressing room with adults, especially opposite sex
Production team will submit a medical fitness certification & police verification
Parent/guardian must be present
If a child below the age of six is involved then a registered nurse or midwife should be present at all times
Minor, especially below six years, shall not be exposed to harmful lighting, irritating or contaminated cosmetics
Recreational material, rest facilities shall be available on the production set