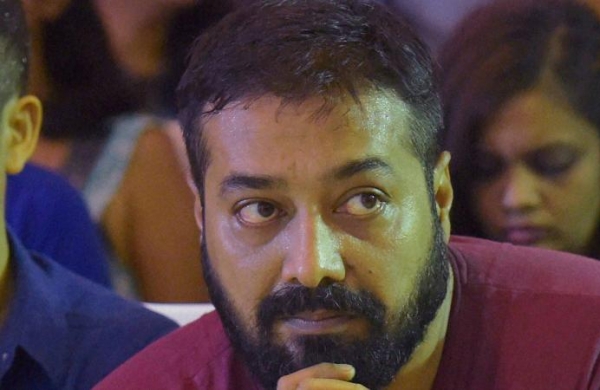 By PTI
MUMBAI: Maharashtra minister Nawab Malik on Wednesday said the Income Tax raids against Bollywood figures Anurag Kashyap and Taapsee Pannu are an attempt to suppress the voices of those who speak against the Narendra Modi-led government.

“Central agencies like ED, CBI, and Income Tax are being used to target those who take an anti-government stand and speak against the policies of the regime,” the minister told reporters outside Vidhan Bhavan in south Mumbai.

“The premises of Anurag Kashyap and Pannu have been raided. Both were raising their voices against the Modi government. This action has been carried out to suppress their voices,” said Malik, who is also the chief spokesperson of Sharad Pawar-led NCP.

The searches were being carried out in over 30 locations in Mumbai and Pune, officials said.