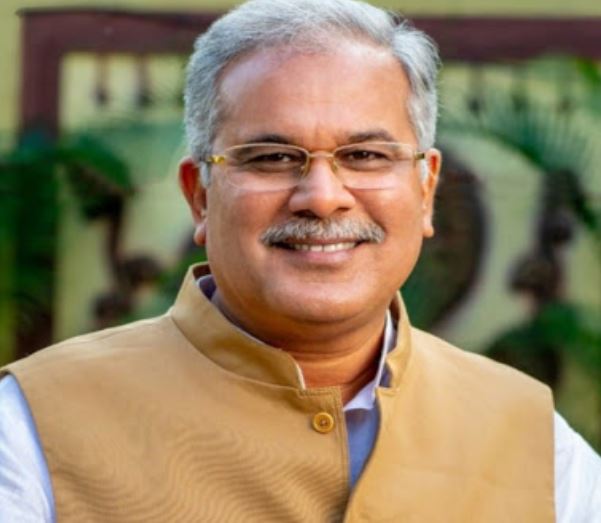 There will be an “At Home Function” for the NCC cadets of the three Wing Air, Army and Navy returning from Delhi Republic Day Parade at the residence office of Chief Minister Bhupesh Baghel in Raipur from 6 am today. During the program, NCC cadets will give colorful cultural performances. On this occasion, Chief Minister Bhupesh Baghel will award cadets.
It is worth noting that Madhya Pradesh and Chhattisgarh have been placed under a directorate in view of NCC. It is headquartered in Bhopal, the capital of Madhya Pradesh. This program is organized in Bhopal in the first week of February every year for the cadets performing well at the national level and participating at this level.
This program to be held in Raipur, the capital of Chhattisgarh, will be held from 6 pm to 7.30 pm on February 10 at the Chief Minister’s residence. In this program, Additional General Director Major General Sanjay Sharma from Madhya Pradesh and Chhattisgarh Directorate, Bhopal will be present. Preparation for this Group commander of Raipur Group Headquarters Brig. Has been completed under the direction of Bharadwaj. The program will be attended by the chief guests as well as the command officers of all NCC units, associate NCC officers, PI staff and NCC cadets of various units.