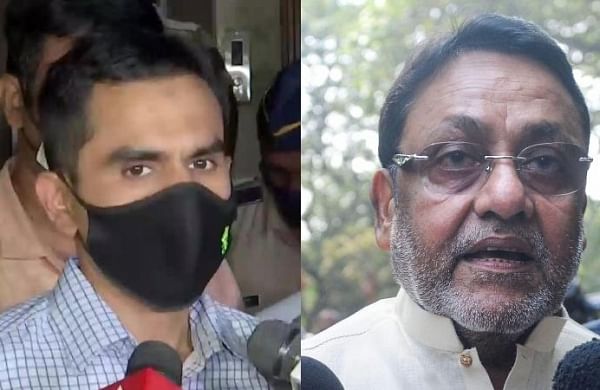 Speaking to reporters here, Malik claimed BJP leader Mohit Bharatiya was the “mastermind” of the plot.

He further claimed that Wankhede had met Bharatiya at a graveyard in suburban Oshiwara.

Aryan Khan was last month arrested following a raid led by Wankhede on a cruise ship from which drugs were allegedly seized.

Malik has repeatedly termed the cruise drugs bust case as “fake” and levelled a series allegations against Wankhede.