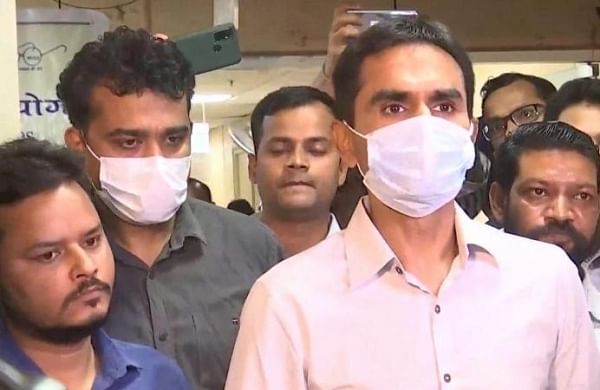 The criminal complaint filed before the Andheri metropolitan magistrate court has sought action against Malik under IPC sections 354D (stalking), 499 (defamation) and 509 (word, gesture or act intended to insult the modesty of a woman).

In her complaint, Yasmeen Wankhede has claimed she has recently come across tweets and televised interviews wherein Malik has made defamatory and scandalous unfounded allegations against her knowing fully well the said allegations were “absolutely untrue”.

Yasmeen’s complaint further said her brother Sameer Wankhede is actively involved in busting drug rackets. Out of personal “grudge and vengeance” held against the complainant’s brother, the accused as a counter measure started making false, defamatory and baseless allegations against the complainant and her family.