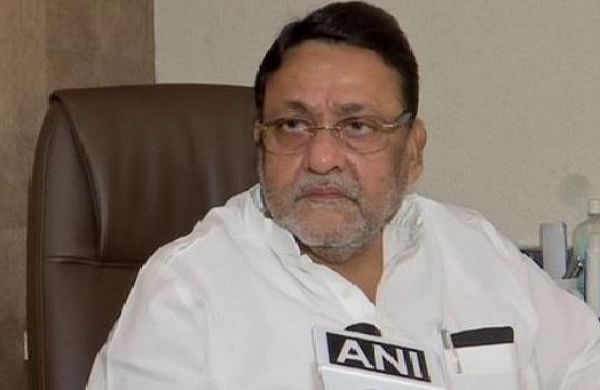 MUMBAI: Nationalist Congress Party (NCP) leader Nawab Malik on Tuesday shared a screenshot of a purported Whatsapp chat between the witness in drugs on cruise case KP Gosavi and an informer that contains the name of Kashiff Khan, on his official Twitter handle and questioned the connection between Khan and Narcotics Control Bureau (NCB) Zonal Director Sameer Wankhede.

Referring to the WhatsApp chat, Malik raised questions on Khan not being questioned in the case.

“Here is a WhatsApp chat between K P Gosavi and an informer which mentions Kashiff Khan. Why is Kashiff Khan not being questioned? What is the relationship between Kashiff Khan and Sameer Dawood Wankhede?” tweeted Malik.

Addressing a press conference, Shaikh had said that he does not know him personally and does not have his contact number.

“Being a minister, I get invited to many events and parties. I was invited to the cruise party by one Kashiff Khan. I don’t know him personally and I also don’t have his contact number. If someone has any evidence, then they should bring it forward,” Shaikh had said.

The Maharashtra Minister said that two agencies are currently probing the entire issue and the truth would come out soon.

Meanwhile, the Pune Police on Friday registered a fresh case of cheating against Kiran Gosavi, a Narcotics Control Bureau (NCB) witness in the drugs-on-cruise case, at Bhosari police station.