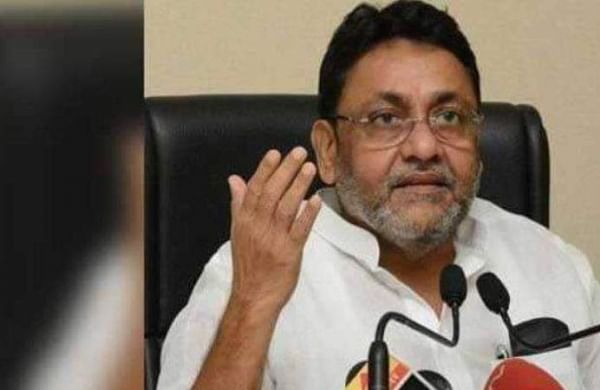 The Narcotics Control Bureau’s (NCB) letter to the ANC attributed the decision to Union Home Minister Amit Shah, he claimed in a video shared on social media.

He also shared the text of the purported letter.

NCB Director General S N Pradhan wrote to Maharashtra Director General of Police on November 24 asking for a list of five cases fit to be handed over to the NCB, said the senior NCP leader.

The letter sought that state governments prepare lists of cases having “inter-state and international” ramifications and consider handing them over to the NCB to help it unearth entire networks, he said.

“We want to know what is the criteria for (selecting) top five cases. Are they the ones which garnered a lot of publicity?” Malik said.

Why the rights of the states were being infringed upon in this manner despite there being no provision in the Narcotic Drugs and Psychotropic Substances (NDPS) Act for such a take-over, he asked.

“Is there an ulterior motive? NCB must answer the citizens of India,” Malik, who has been attacking the Central agency on a host of issues centering on the arrest of Aryan Khan in an alleged drugs case, tweeted.