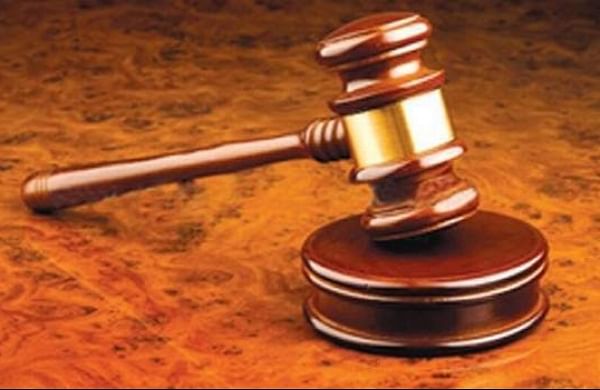 The court granted bail to Pandey, who was arrested on September 3, as the Central Bureau of Investigation (CBI) had filed an “incomplete charge sheet” against him and others with regards to the probe under the Official Secrets Act.

The charge sheet filed before the court is incomplete in as much as there is no mention regarding the investigation being carried under the Official Secrets Act (OSA), though the same was being carried in this case itself, Special Judge Anuradha Shukla Bhardwaj said in an order.

“The charge sheet thus is incomplete for the purposes of section 167 (2) of CrPC (default bail),” she said.

The court has already released other accused, including retired naval officers Commodore Randeep Singh and Commander Satwinder Jeet Singh, on the same grounds.

An accused becomes eligible for default bail if the investigating agency did not file a charge sheet within a stipulated period of 60 days or 90 days depending on the charges pressed.

The defence counsels had argued citing the Delhi High Court judgment that limitation for filing charge sheet under the OSA is 60 days not 90 days as wrongly mentioned by the CBI.

The Judge said although the agency had filed its charge sheets within 60 days, on November 2, they are “incomplete” as they do not mention anything about the probe under the Official Secrets Act, making the arrested accused eligible for bail.

The CBI had carried out raids on retired naval officers Commodore Randeep Singh and Commander Satwinder Jeet Singh on September 2 after getting information that the latter was going to share crucial details related to a meeting in the Navy on the procurement.

Both were arrested on the same day.

The agency is probing allegations into the leak of confidential information pertaining to procurements and maintenance of naval equipment for pecuniary benefits and bribery in deal for the Mine Laying Saddle from Hyderabad-based company Allen Reinforced Plastics Limited, they said.