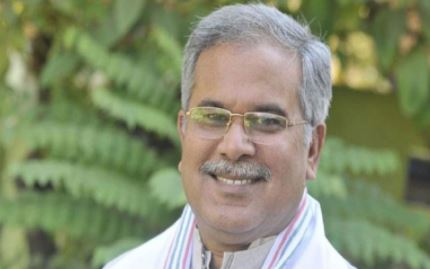 Bhupesh Baghel has wished the people of the state on National Tourism Day on 25 January. The Chief Minister has said that tourism provides economic growth and employment opportunities for the country and the state. There is a wide scope of tourism in Chhattisgarh. Here, many places like archaeological heritage Sirpur located in Mahasamund district, Sitabengra cave, the oldest theater in Ramgarh, Surguja, Chitrakote in Bastar and waterfall of Tirathgarh, Kutumsar caves are of special importance from tourism point of view. Keeping this in mind, Chhattisgarh is being developed as a center of tourism, full of treasures of natural beauty, historical, cultural and archaeological importance by the state government. Many places filled with natural beauty are being made delightful. The work of cherishing and grooming Chhattisgarh’s glorious past and rich heritage continues. It has been decided to develop Ram Van Gaman Path located in Chhattisgarh. In the first phase, the work has started to develop eight sites – Sitamarhi-Harchauka, Ramgarh, Shivrinarayan, Turturiya, Chandkhuri, Rajim, Sihawa and Jagdalpur as tourist circuit among the sites coming in the Ram Van Gaman Path. Tribal Tourism Ethnic Resort in Balachapar village of Jashpur district has been developed for tourism by incorporating the artefacts of art, culture and tribal life into four acres of land.