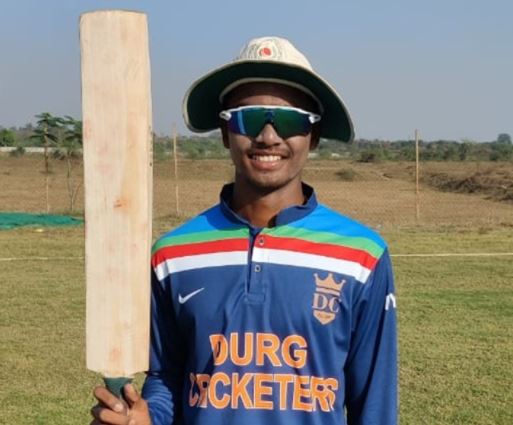 Two matches were played by Chhattisgarh Institute of Cricket (CGIOC) at Riyaz Cricket Ground in Serikheri. In which CG Public School in the first match and Durg Cricketers in the second match unilaterally entered the next round. The first match was played between Raipur Cricket Academy and CG Public School.