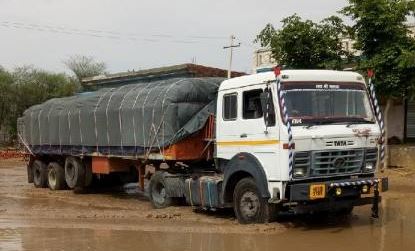 Directorate of Health Services, Government of Chhattisgarh has decided to celebrate December 2 as National Highway Driver Eye Test Day. The said day will be organized in the district following the rules of Kovid 19 in collaboration with National Highway Authority of India. In view of this, the Chief Medical and Health Officer, Dr. D.D.Turre has appointed the officer-in-charge from 10 am to 4 pm in the eye test site and has imposed the duties of officers and employees.