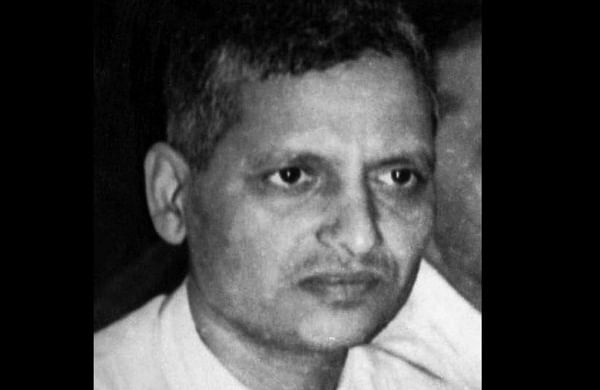 JAMNAGAR: A day after members of a right-wing outfit installed a bust of Mahatma Gandhi’s assassin Nathuram Godse in Jamnagar in Gujarat, city Congress leaders demolished it on Tuesday, which led to the arrest of seven persons from both sides on charges of promoting enmity, said police.

Godse’s bust was installed on Monday in an open ground of a small temple-cum-ashram on the city’s outskirts by members of the Hindu Sena, a right-wing outfit led by Jamnagar-based lawyer Pratik Bhatt, said inspector of Jamnagar ‘A’ division police station, Mahavir Jalu.

Bhatt is among those arrested, he said.

“Upon learning about the installation of Godse’s bust, president of Jamnagar city Congress Digubha Jadeja reached the spot along with party colleague Dhaval Nanda and demolished it. Based on complaints submitted by Bhatt and Jadeja, we have lodged cross-complaints under section 153A of the IPC for promoting enmity between different groups,” said Jalu.

While Bhatt claimed Jadeja and Nanda removed a shawl with Shri Ram printed on it from the bust and threw it away in garbage after breaking the sculpture, Jadeja, in his complaint, claimed the Hindu Sena’s act has hurt sentiments of Gandhians and Congress members.

“People from both sides were booked under section 153A of the IPC. On the complaint of Jadeja, we have arrested Bhatt and four others. On the other side, Jadeja and Nanda were held following a cross-complaint received under the same section,” said Jalu.

In a statement, the Hindu Sena has claimed since the local administration did not give any favourable response about its demand to install Godse’s bust at a public place in the city, they installed the sculpture in the temple premises “to instill a sense of patriotism among today’s youth”.

In a video shared by Jadeja, he is seen demolishing the bust, saying it was installed by some “anti-nationals” and he was compelled to dismantle it because “the law” was not doing anything against such people.