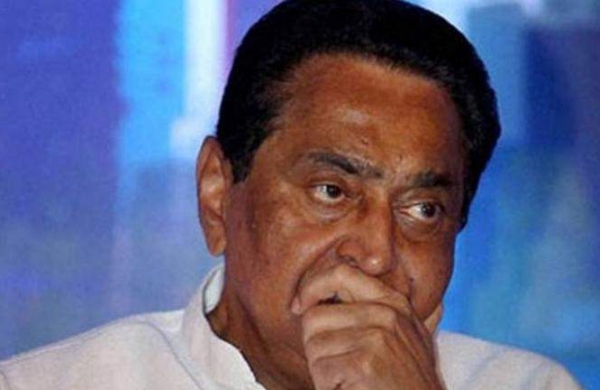 By PTI
BHOPAL: A day after Madhya Pradesh Chief Minister Shivraj Singh Chouhan wooed investors to the state, MP Congress chief Kamal Nath on Sunday said industries pump in money only if there is an environment of trust, which is lacking in the state under the BJP rule.

Nath also claimed that during the 15-month-long Congress dispensation in the state helmed by him till March last year, the government had tried to improve the image of Madhya Pradesh and build an environment of trust, but the Chouhan-led government has brought things back to square one.

“Shivraj ji, this is true that MP is the heart of India, but know the fact that investment comes with trust, which your government never earned.

“Because under your rule, the state earned the dubious distinction being a state of mafias, adulterators, corruption, and unemployment and for always being on top among the states in the crime against women,” Nath said in the tweet.

Despite holding many investors’ meets by spending lakhs and crores of rupees and making claims about attracting investments, everybody knows the reality on the investment front in the state, he added.

“We tried to change this image (of the state) and build an environment of trust during our 15-month rule, but the BJP could not tolerate it and by striking deals, toppled our government?” Nath alleged in his tweet.

But after your government came to power, the state has come back to square one, he stated.

Nath’s tweets come a day after Chouhan in his address at Horasis India Meeting, 2021 during a session on ‘Madhya Pradesh – India’s Emerging Economic Tiger’ in New Delhi on Saturday spoke about the plans to turn Madhya Pradesh an ideal investment destination in India.

“We are not just the heart of India, but are the people with a heart. We don’t have (only) one, but have multiple unique point,s like 30 per cent forest cover, a hub of minerals, Asia’s largest dam and 8.5 crore population with a focus on skilled manpower,” Chouhan was quoted as saying in a government release.

“I know that the backbone of Madhya Pradesh’s development is in investment, and hence we are focusing on this. I welcome you all to Madhya Pradesh, and invest, we hope you get the benefit and help reach the Atmna Nirbhar Bharat dreams, I promise you won’t be disappointed,” the chief minister had added.