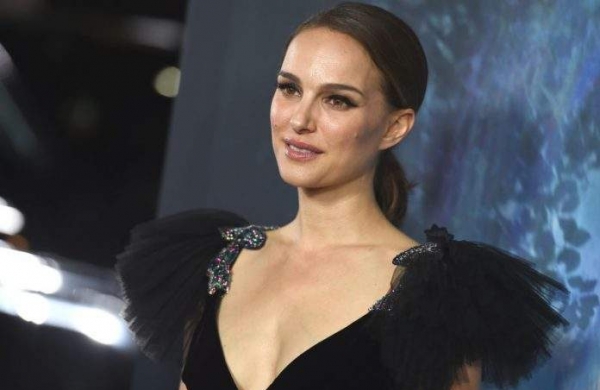 By PTI
LOS ANGELES: Oscar-winning actors Natalie Portman and Lupita Nyong’o will headline “Lady in the Lake”, an upcoming limited series from streamer Apple TV Plus.

An adaptation of author Laura Lipman’s 2019 novel, the show will be directed and co-written by filmmaker Alma Har’el of “Honey Boy” fame, the streaming service said in a press release.

Har’el will be collaborating with “The Man In The High Castle” writer Dre Ryan for the series.

The story takes place in 60s Baltimore, where an unsolved murder pushes housewife and mother, Maddie Schwartz (Portman), to reinvent her life as an investigative journalist and sets her on a collision course with Cleo Sherwood (Nyong’o), a hard-working woman juggling motherhood, many jobs and a passionate commitment to advancing Baltimore’s Black progressive agenda.

“Lady In The Lake”, which hails from Endeavor Content, will be produced by Jean-Marc Vallee’s Crazyrose and Bad Wolf America.

In addition to starring in, Portman and Nyong’o will serve as executive producers on the series, alongside Portman’s producing partner Sophie Mas.

Har’el will executive produce alongside Christopher Leggett through her new production company Zusa.

The show will mark Portman’s first foray into television. The actor won an Academy Award for best actress in 2011 for Darren Aronofsky’s “Black Swan”.

Her film credits include critically-acclaimed features like “Closer”, “Annihilation”, V for Vendetta” and “Jackie”.

Nyong’o broke out with filmmaker Steve McQueen’s 2013 drama “12 Years a Slave” that earned her an Oscar for best supporting actress.

Over the years, she has starred in movies such as “Black Panther”, “Us”, “Queen of Katwe” and the new “Star Wars” trilogy.