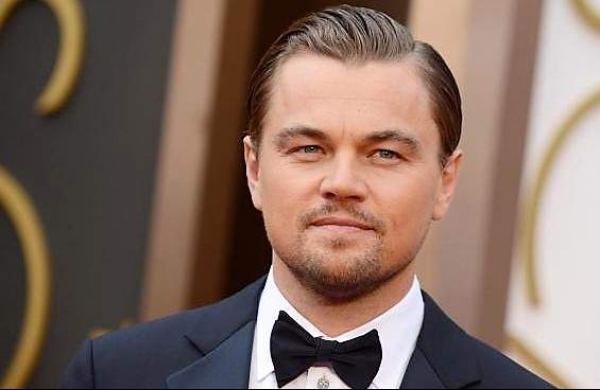 By PTI
MUMBAI: National Geographic India on Wednesday unveiled its brand new programming “Spotlight”, presenting documentaries from all over the world and from celebrated Hollywood names such as Ron Howard, James Cameron and Leonardo DiCaprio.

The programming will kick start from January 23 with a new documentary making its premiere on National Geographic every Saturday, the channel said in a statement.

The line-up films include documentaries such as “Rebuilding Paradise”, “The Cave”, “The Last Ice” and “The Virus Hunters”.

The films will chronicle thought-provoking subjects — from women empowerment and environmental issues to political disruption.

“With ‘Spotlight’, we are bringing the best of National Geographic stories that will push the boundaries of knowledge and understanding of our world through the beauty and power of filmmaking.

Working with world class creative talent and film makers from across the world.