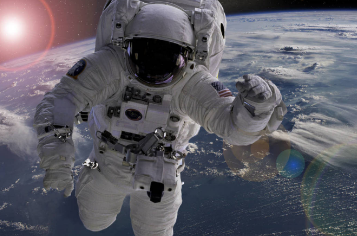 Nokia has been selected by NASA to build the first cellular network on the moon, the Finnish company said on Monday that the US space agency was planning for the future that humans would return to the moon and establish settlements. NASA aims to take humans to the moon by 2024 and to have a long presence there under its Artemis program.

Nokia has tried
this before too, this is not the first time Nokia is trying to launch LTE network on the moon. Nokia had also planned to launch an LTE network at the site of the Apollo 17 landing in 2018 with German space company PTScientists and Vodafone UK, but the mission never materialized.