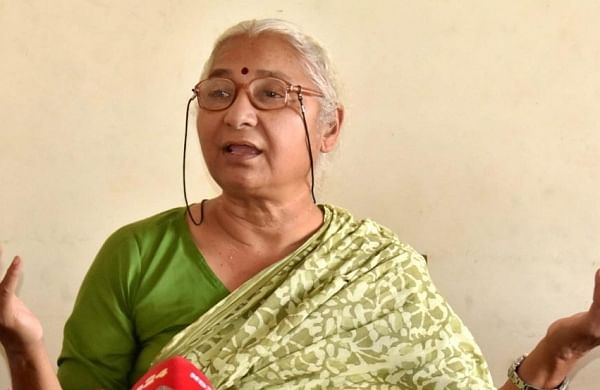 AHMEDABAD: Activist Medha Patkar on Sunday claimed that the water level of the Narmada river has fallen after the height of the Sardar Sarovar dam was raised in Gujarat.

Patkar, who was at the forefront of the Narmada Bachao Andolan, also said the Narmada river was getting destroyed.

She alleged that the Sardar Sarovar project has also adversely affected fishermen living downstream of the mega dam, located in Gujarat’s Narmada district.

Delivering a lecture here, Patkar also called upon the young people to take up the struggle against the government over the inland waterways project, which she said will result in “environmental destruction of rivers”.

“Even though the height of the Sardar Sarovar (dam) has risen, it has caused a fall in the water level (of the river). The water level recorded in August (monsoon) is usually seen in April (summer). The Narmada river is destroyed,” she said.

Patkar claimed that the government’s move to carry on with the inland waterways project without acquiring due environmental permission and changing laws to suit the project is “creating a situation where lakhs of youth are being challenged to take up the fight.”

The Narmada river flows through the states of Gujarat, Madhya Pradesh and Maharashtra.