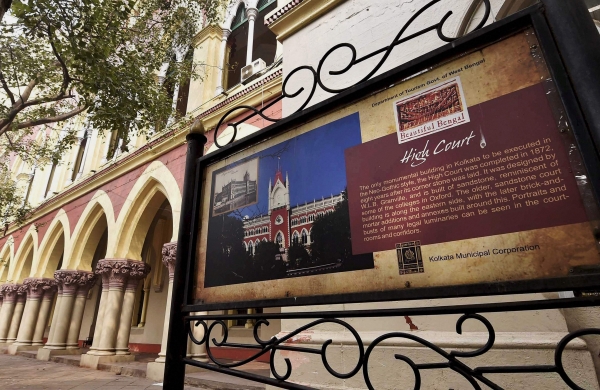 By PTI
NEW DELHI: The Supreme Court Tuesday permitted the CBI to withdraw its appeal against the Calcutta High Court order allowing house arrest of four leaders, including three from the TMC, in the Narada bribery case.

A vacation bench comprising Justices Vineet Saran and B R Gavai took note of the fact that a five-judge bench of the Calcutta High Court is already hearing the Narada bribery case and permitted Solicitor General Tuahar Mehta, appearing for the CBI, to take back its appeal and raise all the grievances there in the high court.

“We have not expressed any opinion on the merits of the case and our observations do not reflect our views on merits of the matter,” the bench said, adding that the West Bengal and leaders are also free to raise their submissions on the high court.

The high court had on May 21 ordered shifting of two West Bengal ministers, an MLA and a former Kolkata mayor to house arrest from jail.

A division bench, presided by Acting Chief Justice Rajesh Bindal, differed on the issue of recalling the stay on bail to the four accused.

On May 24, the five-judge bench of the High Court heard the case and refused the prayer by CBI to adjourn the matter.

West Bengal Transport Minister Firhad Hakim, Panchayat Minister Subrata Mukherjee, TMC MLA Madan Mitra and former Kolkata mayor Sovan Chatterjee were arrested by the CBI last Monday in connection with the Narada sting tape case that is being investigated by the agency on a 2017 order of the high court.