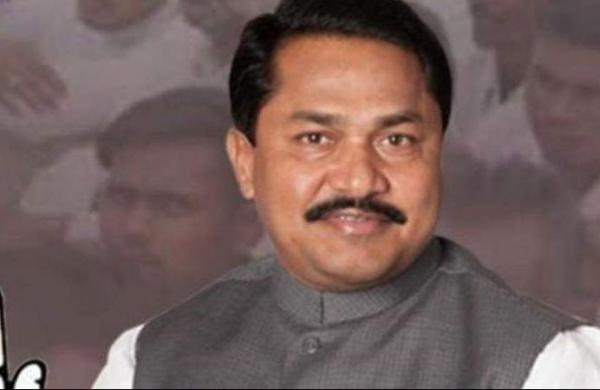 He will replace senior leader and Revenue Minister Balasaheb Thorat who became the MPCC president after the former chief Ashok Chavan quit following the party’s debacle in the 2019 Lok Sabha elections.

The appointment of Patole, 57, came a day after he resigned as the Assembly Speaker on Thursday evening.

Congress has chosen the aggressive OBC leader to replace Thorat as the latter was burdened with several responsibilities, and therefore, was not able to give justice to the party as a president.

Besides Patole, the Congress has also named 6 working presidents, 10 vice presidents and a jumbo 37-member Parliamentary Board in a widespread reshuffle.

Against them, four of the five previous working presidents – Dr. Nitin Raut, Yashomati Thakur, Muzaffar Hussain, and Vishwajeet Kadam – were dropped though Basavaraj Patil has been retained, all have been accommodated in the new Parliamentary Board.

A 4-time legislator from Sakoli in Bhandara district, Patole had a chequered political career, Patole was a Congress MLA for 3 consecutive terms – from 1999-2014 – before he left the party to join the BJP.

Contesting the 2014 Lok Sabha elections on a BJP ticket, he emerged as a ‘giant-killer’ by defeating Nationalist Congress Party senior leader Praful Patel, who is a close confidant of NCP President Sharad Pawar.

Popular as ‘Nana Bhau’, in late-2017 the aggressive Patole shot into the limelight when he was the first leader to come out in open revolt against the BJP and Prime Minister Narendra Modi.

Later, he resigned from his parliamentary seat Bhandara-Gondiya, quit the BJP and then did a ‘ghar-wapasi’ with his former party, Congress.

However, in the 2019 Lok Sabha polls, he was trounced from the prestigious Nagpur constituency by Vidarbha BJP stalwart and Union Minister Nitin Gadkari.

The Chairman of All India Kisan Congress (AIKC), Patole contested and won the Sakoli seat to enter the Maharashtra Legislative Assembly in Oct. 2019.

Subsequently, he was elected as the Assembly Speaker after the MVA government of Shiv Sena-NCP-Congress took office in Nov. 2019, and was in the august post for nearly 14 months.