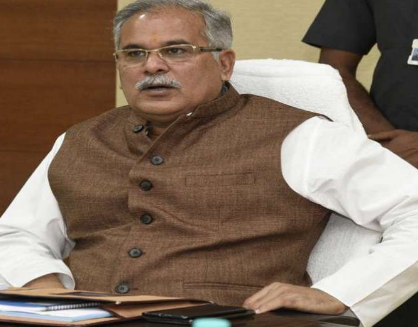 Bhupesh Baghel has expressed deep grief over the death of a woman and her five daughters after being cut off from the railway track near Imlibhatha canal culvert in Mahasamund district.
The Chief Minister has directed the district administration and police administration to investigate the entire incident and ensure necessary action.
On the instructions of the Chief Minister, the District Collector has told in relation to the incident that in the preliminary investigation it has been found that the deceased family has their own house in village Bemcha, District Mahasamund. The head of the family, Keju Ram Sahu works as a hamali in a rice mill in village Mudhena.
There is a two and a half acres of land in the name of Keju Ram Sahu. BPL family. 26 quintals of paddy has been sold by them.