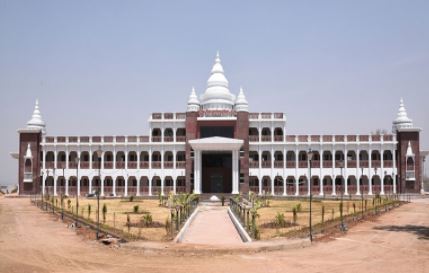 According to the Gazetteer of Durg district, the entire Durg district including Bemetara was previously included in the empire of Emperor Ashoka. In 1742 AD, this area remained under the Marathas and since 1853 the Bhosale king. It is said that in ancient times it was the kingdom of a queen named Vyomatara, after whom this city was named Bemetra. Later Zamindari system came into force here. The last landowner of here was Zarb Singh Verma. From 1857 to 1906, the entire fort was included in the Tehsil Raipur district. Bemetra was under Simga tehsil and Nawagarh area was in Bilaspur district. When Durg became a district in 1906, Bemetara was the main tehsil of the three tehsils of the district. From the earliest times the Bemetara tehsil consisted of Nawagarh, Berla and Saja blocks, which have also been with the newly formed Bemetara district since 1 January 2012.