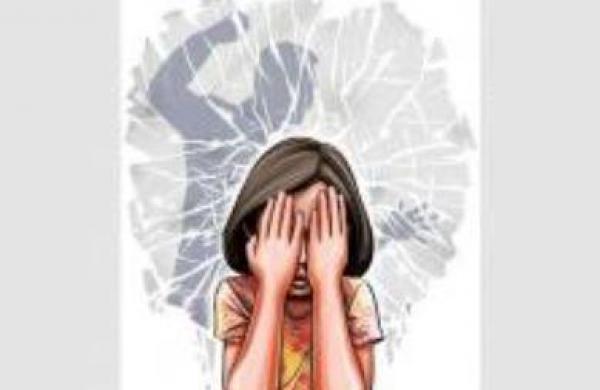 Kishore Soyam (40), the accused, was arrested and has been admitted to hospital.

According to police, Kishore and his wife, who got married in 2018, hail from Sindewahi tehsil of Chandrapur district but worked here at daily wage workers.

Kishore suspected his wife’s character and used to beat her after drinking liquor, a police official said.

On Sunday night, he returned home in an inebriated condition and picked up a quarrel with the wife, who then went to a police station to lodge a complaint.

When she returned, she found that Kishore had slit the throat of their daughter, Radhika (2), with a blade and slit his own throat too.

She called the police who took profusely bleeding Radhika and Kishore to hospital where doctors declared the child as brought dead.

A case of murder has been registered against Kishore, an official of the MIDC Butibori police station said.