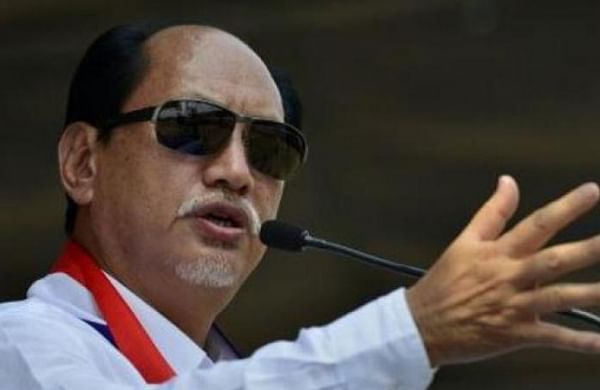 KOHIMA: In the aftermath of the killing of 14 civilians by security forces in Mon district, the Nagaland government on Thursday decided to hold a special session of the Assembly to discuss and pass a resolution for repealing the AFSPA, a government +spokesperson said.

The special session is tentatively scheduled for December 20 and the Governor of Assam and Nagaland Jagdish Mukhi will formally summon it, Minister for Planning & Coordination, Land Revenue and Parliamentary Affairs, Neiba Kronu told PTI here.

He said that the decision was taken during a meeting of the Core Committee on Naga Political Issue of the state government held here during the day.

The Core Committee headed by Chief Minister Neiphiu Rio also comprises Cabinet ministers, besides representatives from all the political parties in the North-eastern state.

The special session will also have discussions on the Naga political issue, Kronu said.

Six coal mine workers were killed at Oting village in Mon district on Saturday in a botched-up ambush by security forces.

This led to clashes later, in which seven civilians lost their lives.

On Sunday afternoon, a mob vandalised and set on fire parts of an Assam Rifles camp in Mon town during which another civilian was killed, the police had said.

Following the incidents, the demand for revocation of AFSPA from Nagaland has been mounting.

After laying a wreath on the mortal remains of the victims on Monday, the chief minister had called for scrapping the “draconian Act”.

Tribal organisations and civil societies, including the Naga Students Federation and women’s groups, have been asking the state government to hold a special session of the Assembly and pass a resolution for repealing the Act.