Nadda slams Congress for its philosophy of ‘no mission but commission’ 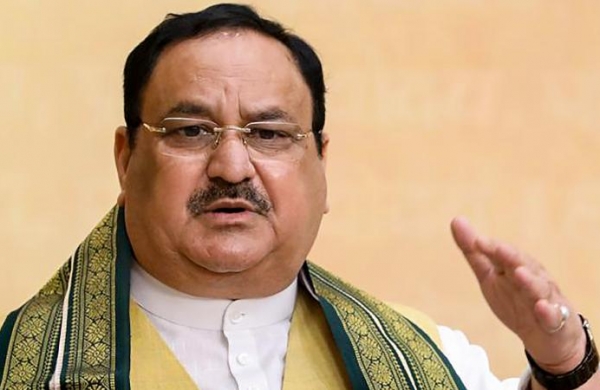 By PTI
NEW DELHI: Taking a swipe at the Congress, BJP president J P Nadda claimed on Monday that its philosophy has been “no mission but commission” while his party has been synonymous with nationalism.

Speaking at an event on the 22nd anniversary of Kargil Vijay Diwas to pay homage to the soldiers who made the supreme sacrifice in the war, he lauded the measures taken by the Modi government to protect India’s defence interests and hit out at the Congress for “believing” in the policy of “no decision is the best decision”.

“Whenever it is about a deal in the national interest, the Congress’ philosophy is no mission but commission. The modernization of Indian military had stalled during the Congress-led UPA government but now we have advanced very rapidly in that direction,” Nadda said.

Nadda claimed that the army used to wait for the government’s approval to retaliate against the enemy’s action earlier but it has now been given a free hand by the Modi dispensation.

While defence has nothing to do with politics but people should realise which party and leaders give paramount importance to it, he added.

Paying rich tributes to the fallen soldiers, he said it is a day to rededicate ourselves to honouring them.

He also cited the Modi government’s implementation of the “one rank, one pension” scheme for veterans to laud its commitment to the forces’ welfare.