My role with the bat is to get as many boundaries as I can: RCB all-rounder Harshal Patel 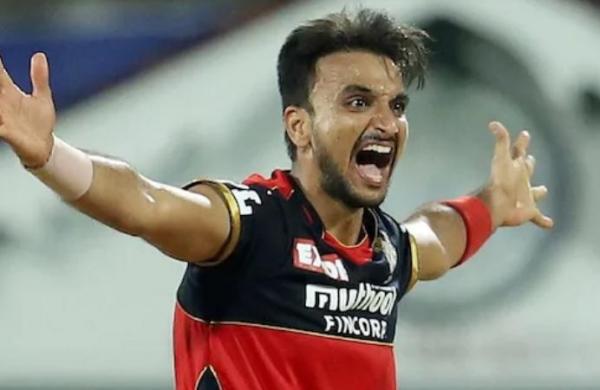 By ANI
CHENNAI: Royal Challengers Bangalore (RCB) all-rounder Harshal Patel on Tuesday said apart from his job with the ball, he also knows his role as a batsman and he admitted that he would be expected to hit as many boundaries as he can.

Harshal had delivered a stunning bowling performance before AB de Villiers’ masterclass took RCB home against defending champions Mumbai Indians in the opening game of IPL. Harshal had picked five wickets (three in the final over) to restrict Rohit Sharma’s side to 159. In the end, Harshal even went on to score the winning runs for his franchise.

“I was just watching the ball when we needed one run on the final delivery against Mumbai. I knew my instincts would take over if I watch the ball closely. If you have a lot of things on your mind before the ball is bowled then you sort of get confused and you become double-minded where you do not execute what you want to. Whenever I bowl or bat, my focus is on watching the ball or hitting the areas I want to,” he added.

When asked whether he feels any pressure after performing so well against Mumbai, Harshal said: “It is out of my control, everyone says to focus on the process. It is a cliche but it is true. All I can do is try and win as many games as possible and try to have a positive impact on the game.

When asked how he sees himself as a batsman, Harshal said: “My focus from 2018 IPL, lot of people did not show interest in me and I took it as an insult as I wanted to become a player who was a match-winner and had a lot of value attached to it. I realised if I work on my batting then I can become a valuable player. With experience, I have realised if I pay more attention to how I approach particular innings and if I find my way around the difficulties, then I can definitely prove myself as an all-rounder.”