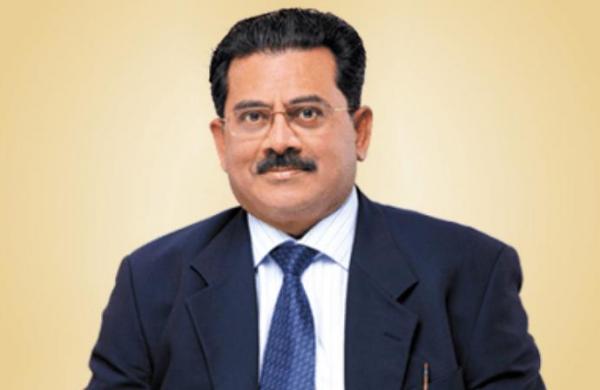 By Express News Service
KOCHI: M G George Muthoot, 72, chairman of the Muthoot Group and former lay trustee of the Malankara Orthodox Syrian Church, passed away in New Delhi on Friday. A graduate in Mechanical Engineering from Manipal Institute of Technology, he joined the family business, The Muthoot Group, at a young age and became its managing director in 1979. He took over as the chairman of the group in 1993.

Under his leadership, The Muthoot Group, which began as a trading company in Kozhenchery in Pathanamthitta, diversified its operations and is today a business conglomerate comprising 20 diversified divisions with presence pan India and overseas.

He was instrumental in making Muthoot Finance Ltd, the group’s flagship company, the largest gold financing company in India and the first-ever NBFC to join the ‘Rs 1,000-crore net profit club’.He was a member of the national executive committee of FICCI. He was ranked India’s 26th richest person with a net worth of $4.8 billion by Forbes magazine in 2020.