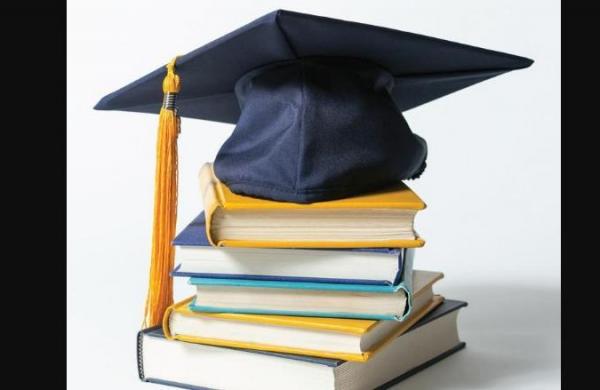 Express News Service
NEW DELHI: Of the total scholarships sanctioned for minority communities from 2018 to 2021, Muslims have received 76 per cent,  followed by Christians at 12.04 per cent, according to data submitted by the Ministry of Minority Affairs in Parliament.

The Ministry of Minority Affairs implements pre-matric, post-matric, merit-cum-means based scholarship schemes and the Begum Hazrat Mahal National Scholarship Scheme for the educational empowerment of students belonging to six notified minority communities — Buddhist, Christian, Jain, Muslim, Parsi and Sikh in all states/UTs across the country.

During the last seven years, more than 4.52 crore beneficiaries have been provided scholarships through the National Scholarship Portal (NSP) and Direct Benefit Transfer (DBT), according to the ministry. Of the total beneficiaries, 53 per cent are female, it said.

With the launch of the NSP in 2015-16 and its revamped version in 2016-17, the three scholarship schemes for minorities are being implemented through DBT mode. The NSP has features which help eliminate middlemen, and ghost beneficiaries. During 2016-17 to 2020-21, a total of 9,35,977 fake and ineligible applicants were identified and removed from NSP, according to the ministry. On assessing the number of minorities living below the poverty line, there was no separate assessment available, said the ministry in reply to a query.