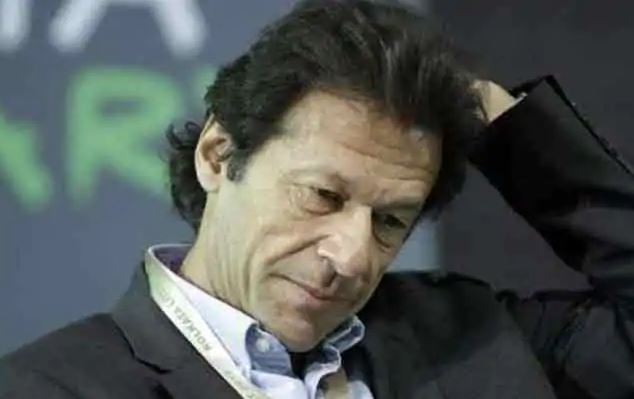 Let me tell you that Pakistan has always been linking Kashmir issue with the independence of Muslims, it has been raising this matter often in the OIC, as of now it has not got any sense on this issue yet. At the same time, India-Saudi relations became stronger now. Even the UAE has banned the granting of new visas to Pakistanis.

Foreign Minister Shah Mehmood Qureshi has said about Kashmir issue, I will focus on Kashmir issue and Islamophobia issue in the meeting. We will take up all the challenges and problems of Muslim countries. Qureshi will also meet with counterparts from Islamic countries during the meeting.