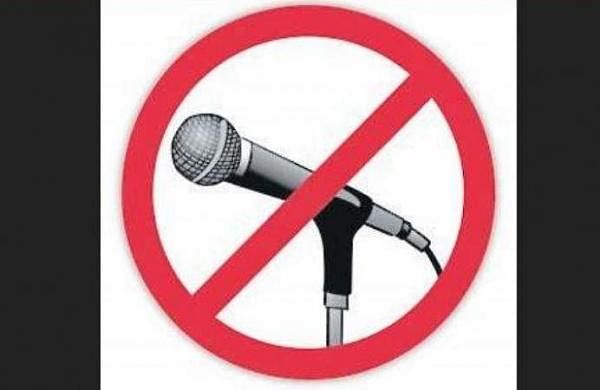 The case was registered by the Cyber Crime Police station, Kottayam, on the basis of a complaint filed by a person named Abel Francis, they said.

District Police Chief D Shilpa said strong action would be taken against those who indulge in spreading religious hatred through the cyberspace.