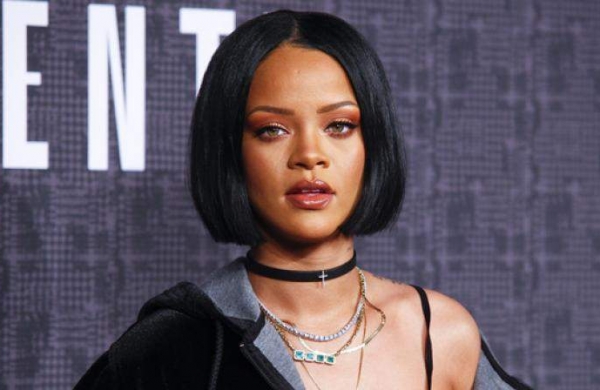 Taking to Twitter, Rihanna shared a CNN article and wrote, “why aren’t we talking about this?”.

why aren’t we talking about this?! #FarmersProtest https://t.co/obmIlXhK9S
— Rihanna (@rihanna) February 2, 2021

With over 100 million followers on Twitter, the 32-year-old singer is the first global star to voice her support to the protest.

Thousands of farmers have been camping at several Delhi border points since November end, demanding the government to repeal the three farm laws and legal guarantee of minimum support price (MSP) for their crops.

Meanwhile, farmers’ protest sites at Delhi’s borders have turned into fortresses with police beefing up security and strengthening barricades. Iron rods have been hooked between two rows of cement barriers on a flank of the main highway at the Singhu border to further restrict the movement of protesters, agitating against the new farm laws.

Another portion of the highway at the Delhi-Haryana border is practically blocked as a makeshift cement wall has come up there. At Ghazipur on the Delhi-Uttar Pradesh border, there are multi-layer barricades to stop the movement of vehicles. Barbed wire has also been put up to keep off people on foot.