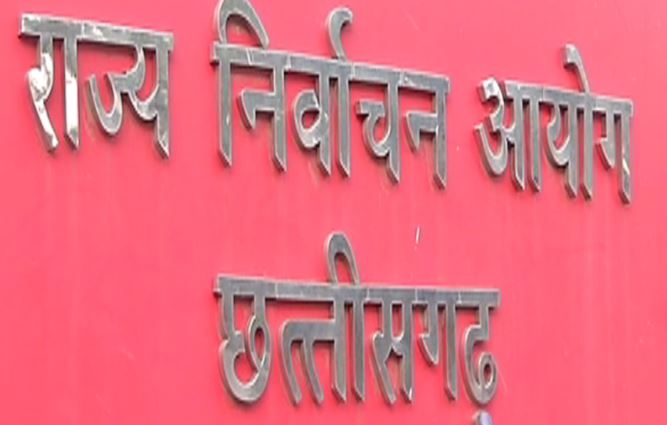 Chhattisgarh State Election Commission has released the electoral roll revision program for Municipality General and Deputy Election – 2021. Under this, the initial publication of electoral rolls will be done on 01 March 2021. Claims and objections can be submitted by the Collector and District Election Officer from March 1 to March 9 at the designated time to the designated staff at the identified sites.