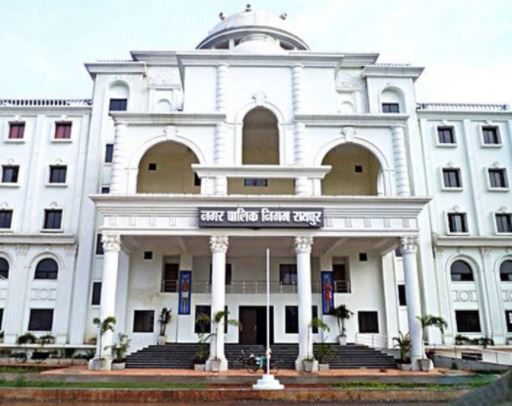 Groups getting strengthened by Vermicompost and vegetable production