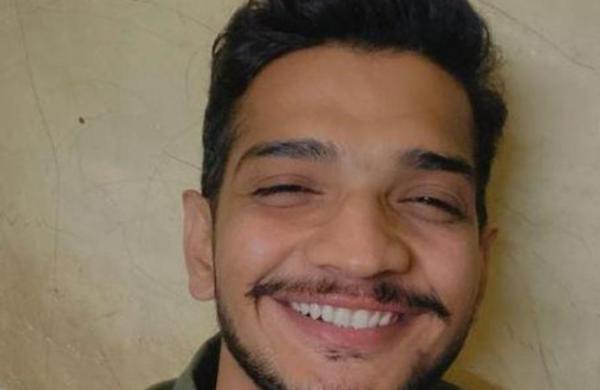 Faruqui, the main accused, was granted interim bail by the Supreme Court on February 5.

A minor who was also among those arrested had got bail earlier.

A prosecution official said that Nalin Yadav (25), Sadaqat Khan (23), Edwin Anthony (25) and Prakhar Vyas (23) who are lodged in the Central Jail here were produced before a Chief Judicial Magistrate (CJM) through video conference.

The CJM extended their judicial custody till February 24, he said.

Faruqui (32) and five others including a minor, were arrested following a complaint by Eklavya Singh Gaud, son of local BJP MLA Malini Laxman Singh Gaud.

The MLA’s son alleged that objectionable comments were made about Hindu deities and Union Home Minister Amit Shah during Faruqui’s comedy show here on January 1.

The prosecution officer, meanwhile, also informed that Faruqui moved an application before the CJM court on Wednesday seeking exemption from personal appearance.

The court granted him exemption, he said.

While the sessions court on Tuesday rejected the bail application of Sadaqat Khan, bail pleas of remaining three accused are pending before different courts.