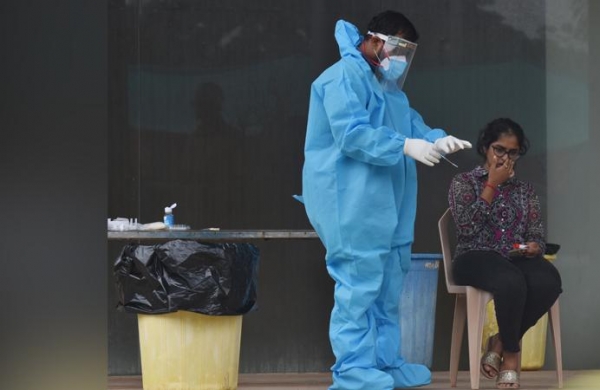 By PTI
MUMBAI: Mumbai on Saturday reported 346 fresh COVID-19 cases and nine deaths, taking the tally to 7,34,781 and the toll to 15,889, in the process bringing down the active caseload of the metropolis below 5,000 after a long time, a civic official said.

Saturday was also the 16th day in a row when the daily addition of cases was less than 500, though the fatality count during this period continued to be in the 5-14 range, he pointed out.

However, the day’s addition to the tally and toll were slightly higher than Friday, when it was 326 and seven respectively, Brihanmumbai Municipal Corporation data showed.

The recovery count is 97 per cent of the caseload, while the average growth rate of cases between July 24 and 30 stood at 0.05 per cent, and the time taken for the tally to double is 1,465 days, as per civic data. The city has 52 sealed buildings and three containment zones, it revealed.